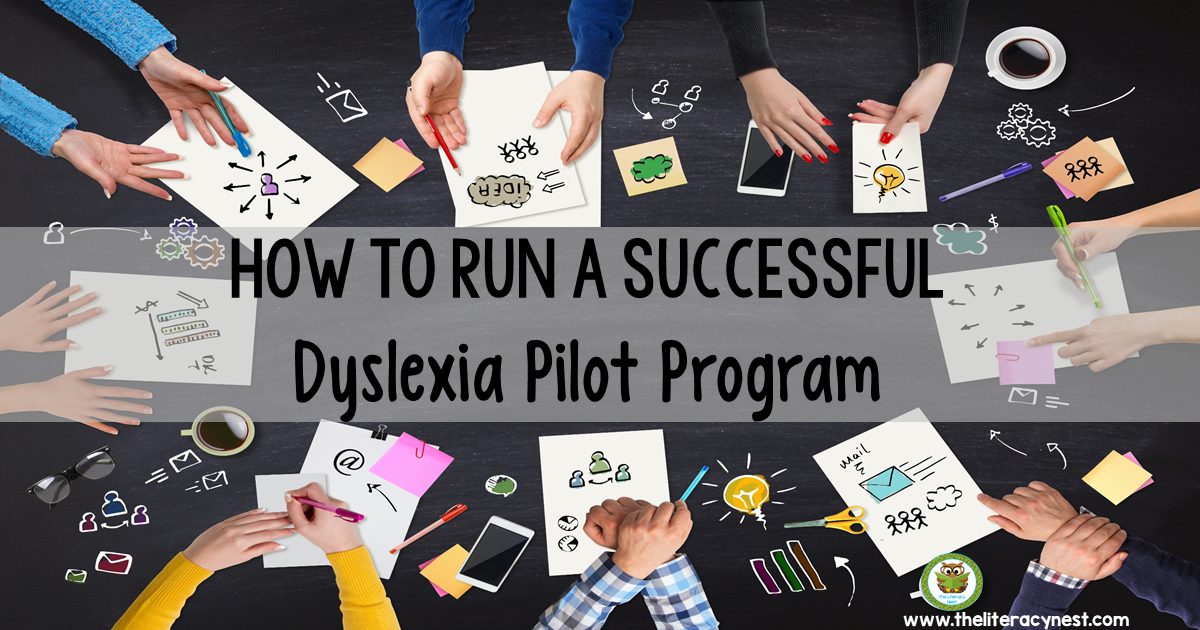 Last Spring, I received an email from Mindy Bramer, an educational consultant for PaTTAN, (Pennsylvania Training and Technical Assistance Network). The state of Pennsylvania had just become one of the first states to initiate a ground-breaking, dyslexia pilot program that was backed by state legislation.

Mindy had reached out to me by asking me to assist in the Dyslexia and Early Literacy Intervention Pilot Program with writing connected reading passages for the second grade teachers and support staff to use with their students. I was THRILLED to help Pennsylvania get this initiative off the ground and help their students! Starting in April, 2017 until October, 2017, I wrote and published three sets of non-fiction decodable passages for the pilot. The eight participating school districts in the pilot use them in their classrooms.
After the pilot got off the ground, I was eager to shine a spotlight on this amazing program, in hopes that parents and educators from other states might want to begin a pilot program of their own. It can be done successfully! Mindy graciously agreed to complete a set of interview questions for me, which I am sharing with you today. If you have any questions about my part in the pilot or the pilot itself, feel free to email me or comment below. Thank you!
***********************************************************************
How did the idea for the Dyslexia and Early Literacy Intervention Pilot Program come about?
Parents.  Parents were the ones that initiated and worked on the legislation. Diane Reott and Daphne Uliana, parents of children with dyslexia were the main impetus for the legislation.
What was the process like getting legislation at the state level for the pilot? What were the steps involved?
The parents worked with the legislators in both the House and Senate to enlist their support and gain sponsors for the legislation.  There were several champions within the Legislature who developed it as a bipartisan bill, focused on helping children.
How long did it take for the legislation go through?
Approximately one year
How has the pilot been structured for schools and classrooms?
The pilot is structured to address both the classroom and individual student level through core instruction and intensive intervention based on student needs.  All K-2 classrooms in a school building participate in the pilot.
What training are you offering for teachers?
Training is provided for classroom teachers and interventionists.  Interventionists are the identified staff who receives additional training in multisensory structured literacy (MSL). Interventionists may be reading specialists, speech/language pathologists, general and special education teachers.
The goals of the classroom training were to deepen knowledge and skills of the essential components of reading instruction (phonemic awareness, phonics, vocabulary, fluency, comprehension, and oral language), to integrate multisensory structured language/literacy (MSL) methods into the core, and to build explicit, direct, sequential, systematic instruction practices into the classroom.  The training series was based on the recommendations of the National Reading Panel (2000) National Early Literacy Panel (2008), National Research Council (1998), Adams (1990), Foorman et al. (2016), and Shanahan et al., (2010).
How is it going? Do you have any data on student performance or anecdotal information from teachers you could share?
The second year has been completed and it is going well because of the work of the classroom teachers, interventionists, and administrators in the pilot schools.  They have committed to improving reading instruction practices and student results.  We have DIBELS Next data that demonstrates improved results as well as anecdotal information from teachers, parents, and administrators.  (A one page summary is attached. COMING SOON. Please check back.)
What are the future plans for the Dyslexia and Early Literacy Intervention Pilot Program program?
The districts that participated are making local plans for continuing and sustaining the gains they made.  Replication plans are available for districts that wish to develop programs based on the pilot. The state may choose to provide further support to the existing pilots and/or expand the pilots to other districts, but that has not been determined.
What advice could you offer for any state or school district looking to begin a similar pilot program?
Make sure that if you do intend to offer a pilot program, one works with committed people to its success because there are too many obstacles and barriers to implementation without having people involved that do not believe in or want the program to be successful. 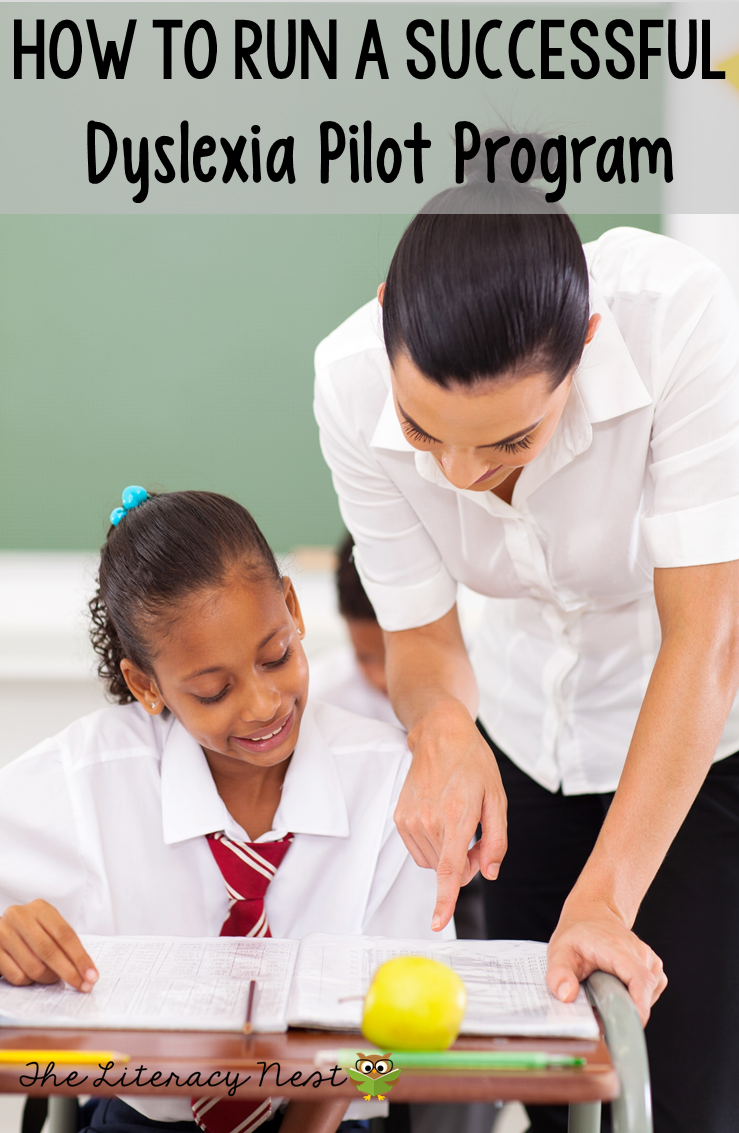 For more information, this informational handout on the Dyslexia and Early Literacy Intervention Pilot Program have been provided for you.

It’s in the news! Read, “Pen Argyl sees signs of success in elementary reading program based on research on dyslexia“ from Fall, 2017 on the Dyslexia and Early Literacy Intervention Pilot Program.

To view or purchase the three sets of non-fiction decodable passages, you’ll find them in my Teachers Pay Teachers store.

As dyslexia teachers or parents, you understand the struggle many children have surrounding reading. The struggles surrounding writing problems may or may not build on reading difficulties. However, if your students do have trouble reading, they will also have trouble writing.

5 Success Tips for Dyslexia Advocacy I am so thrilled to have Amy share tips for dyslexia advocacy with you today. Thank you so much Amy, from Mamabearmoms.com for sharing your expertise!        If you have a struggling reader, you may be new to the concept of advocating for your child’s educational needs. Below… 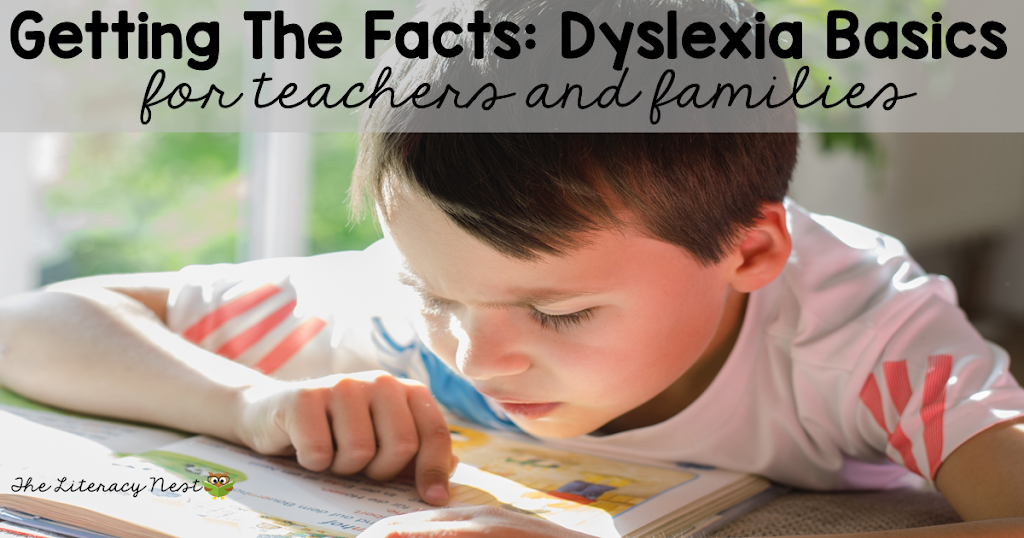 As an Orton-Gillingham tutor, I find the need to spread dyslexia awareness is ever present. Dyslexia is one of the most common and least understood issues that face learners. There are many myths that surround dyslexia and how best to treat or remediate it. In fact, there are still people who insist that…

The Top Five Tips For Communicating With Families of Children With Dyslexia Imagine you are a parent who has a meeting with her child’s teacher. Arriving at the school, she arrives in the office five minutes early for the appointment. The secretary directs her to sign in and take a seat. Suddenly,…

I recently asked my email subscribers to participate in a brief survey. I asked them why they are thankful for Orton-Gillingham Methods. And you certainly did answer! There were so many wonderful thoughts shared about the ways in which OG has been a powerful influence on so many lives. From being a foundational part of…

(This post contains affiliate links.)    Hello everyone! As a teacher working with children with dyslexia, I grow a special bond with each child I work with as the years pass. It’s a unique relationship when you use the Orton-Gillingham approach. I learn a great deal about each child through the teacher lens, but it’s…