Have you ever had a student decide a word didn’t look right so they added an e to the end? When in doubt, they throw an e on the end. Many students learn one of the reasons for silent e as part of the standard curriculum. Most of the other uses remain a mystery. Silent e becomes a random addition without rhyme or reason.

Without the knowledge about the other reasons for silent e, the random addition of e makes a lot of sense and is understandable.

However, as you will see, there is much more logic to the silent e than many people think. We owe it to children to let them in on the secrets of English rather than allowing the logical reasoning to remain a mystery.

So, just what are the reasons for silent e?

Depending on your source and how they count, there are typically said to be between 5-7 uses for silent e.

Some example of words that follow the vowel-consonant-e pattern in which silent e has this job are:

While this is one of the many jobs of silent e, and one of the most well-known, there are many more jobs that silent e has.

Some examples where the silent e marks the consonant g as having a soft sound are:

Don’t End With A V

Some examples of words that end in silent e to keep the word from ending in v are:

A Matter or Singular and Plural

Some examples of words that end in silent e to avoid confusion with final s are:

While these are the most common and most important uses of silent e, there are other explanations other than just a random application of silent e as a matter of whimsy. These are useful for explanation and discussion and may be part of strategic word study, but are not necessarily taught to students as part of the regular scope and sequence of spelling rules and generalizations.

Along the same lines, an e may be silent when the e marks the vowel as long when the word is used as a different part of speech using a difference pronunciation or accented syllable.

For example, minute: a very small amount, the e makes the vowel u long, but in minute: a measurement of time, the e has no other job than to show its etymological/morphological relationship. Advocate: a verb meaning to argue in favor of has the silent e doing the most common job of marking the a as long, but advocate: a person who speaks in defense of someone else. The silent e is again serving only the purpose of shared morphological roots. 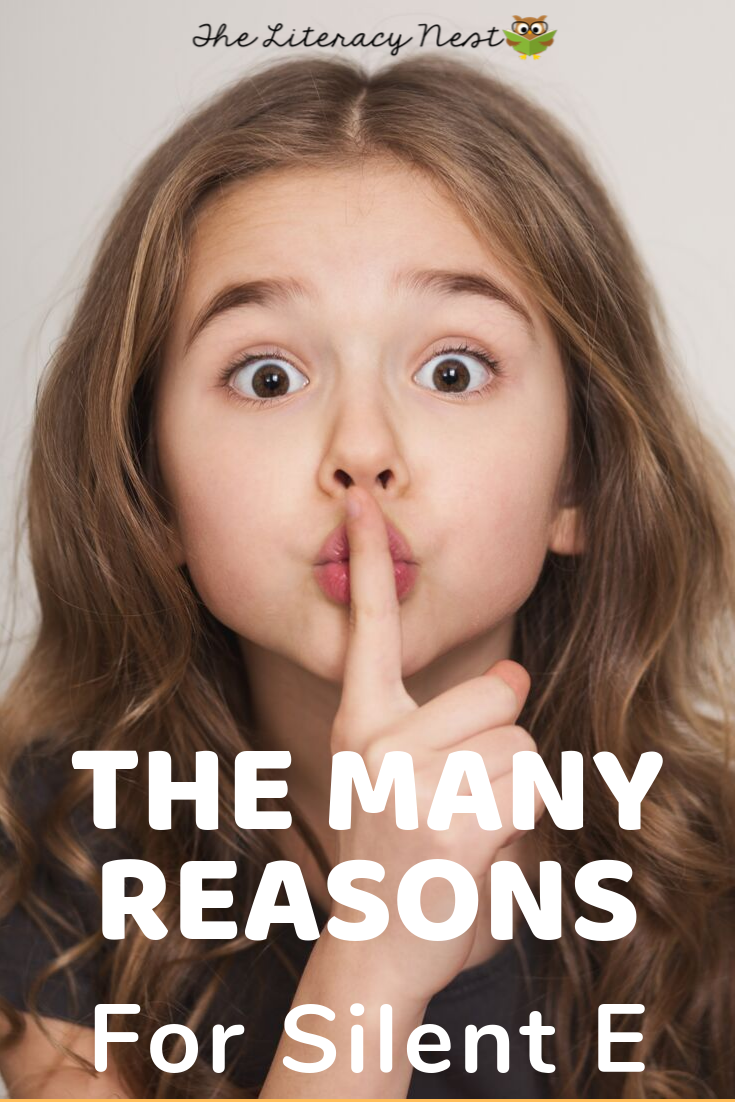 For more information on teaching spelling, you might want to check these spelling generalization posts.

I’d LOVE to have you subscribe to my weekly emails to receive news about future blog posts, offers and sales. Thank you so much!

Hi Literacy Nest, friends! Do you ever find some of the simplest materials make the best games? How many ways can you think of to use a pack of index cards? How about those sticker dots people use at yard sales? Today I’m going to share how I made an activity for practicing blends that… 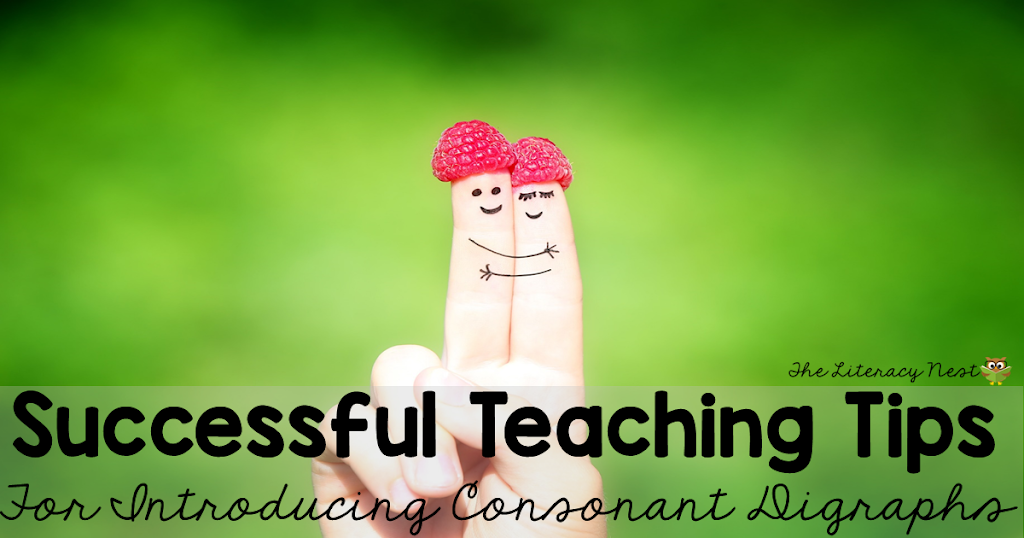 Many children have some knowledge of consonant digraphs when they start their Orton Gillingham lesson with an Orton-Gillingham tutor, although few really are familiar with the term digraph, its definition, or all of the digraphs we teach in Level 1. Here are some tips for making digraph instruction multisensory and memorable. A digraph is…

Hi everyone! We all need a little motivation from time to time, don’t we? What tasks sometimes feel tedious to you? (Don’t even ask me about laundry.) Now try to imagine challenges your students face when learning. What helps them sustain and persevere? After a great conversation with my fellow OG teachers the other day,…

(This post uses affiliate links.)   Hi everyone! I’m back with some tips for using Orton-Gillingham materials. You’ve made a big investment and want to implement them well. You may notice that the volume of printable materials needed really does a number on your ink supply. Or perhaps there are things you’d love to laminate,…

Welcome back everyone! This is part two in my six part syllable series. If you missed part one, click here. In order to follow along with this series. please download this chart I created on the six syllable types by clicking here. It spells out CLOVER. Each letter in CLOVER stands for a syllable type,…